After the traditional winter break, Claude Monet’s house and gardens in Giverny will reopen on 1 April next. An unbreakable cycle that in no way prevents the rebirth and renewal of spring! 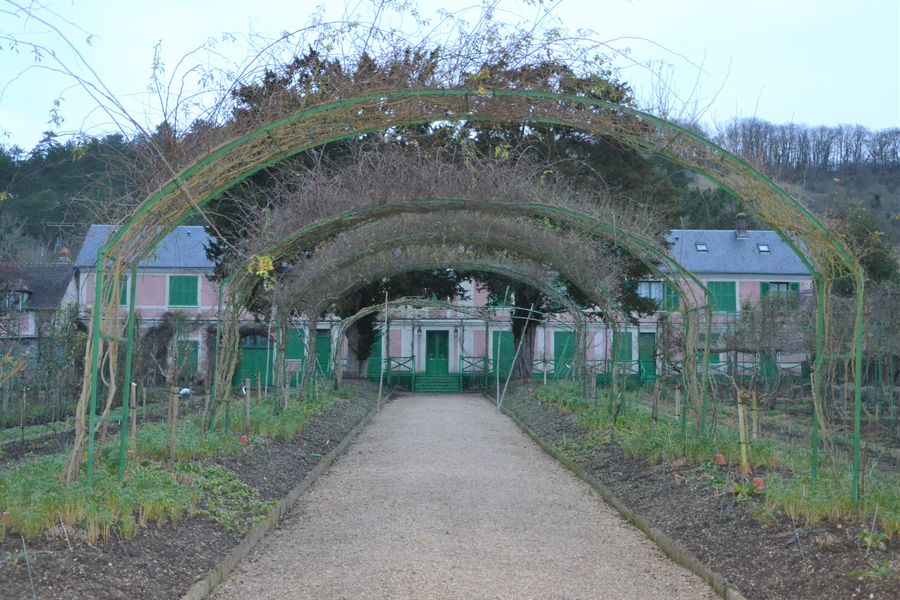 Trailblazing painter Claude Monet continuously cultivated innovation, on both his canvas and his land. Inspired by the boldness of the master of the house, our gardeners sprinkle this sanctuary in Giverny with a few new touches each year…

For example, new varieties of tulips will be blooming in the Impressionist’s garden this year. The Francoise tulip, which produces creamy, ivory blossoms with subtle yellow flames will be rubbing shoulders with the purple stripes of Colour Fusion, streaked with white and yellow. A bold contrast that is sure to set our flower beds ablaze! Some of the other new plants include Burgundy Lace (carmine red and ruffled), Crown of Dynasty (pink and white) and Finola (baby pink and white) tulips. New pansies will also be joining the ranks in 2022. As for the water garden, it will become the home to sumptuous peony bushes, specially imported from Japan by the company André Eve. Another noteworthy addition comes in the form of Portuguese squill, which is being planted for the first time in the flower beds running around the Impressionist painter’s home.

On the western side, the salmon coloured flower bed that extends along the full length of the central path has been completely redone. After a clearing phase, the perennials and rose bushes were temporarily uprooted. The “bad” clay soil was removed down to the depth of a shovel blade (around 30-35 centimetres deep). It was then replaced with “good” earth. This was a lengthy process, since the bed runs the full length of the central path and is more than 1.5 metres wide!

Do you remember Storm Aurore, which swept across France in late October 2021? Its passage caused the collapse of one of the central path’s historical arches that served as a support for our precious roses. An exact replica of that centrepiece is being reconstructed by a local company which specialises in metalwork. 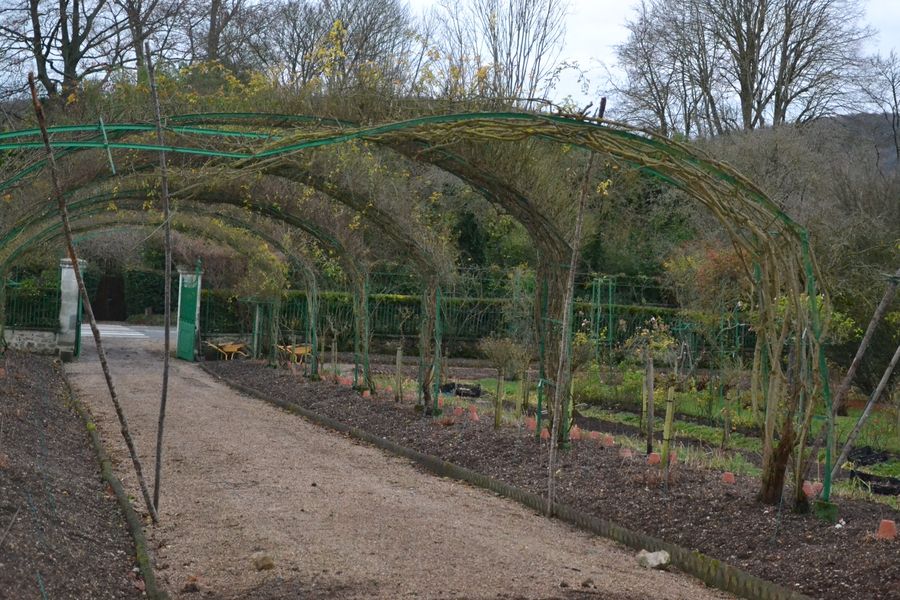 Lastly, this 43rd season will by marked by a literary news item focussing on Claude Monet’s reverence for Japanese art. First printed in 2003, the book by Geneviève Aitken and Marianne Delafond, La Collection d’Estampes Japonaises de Claude Monet (“Claude Monet’s Collection of Japanese Prints”, published by Bibliothèque des Arts), is being re-issued this year! In addition to providing an inventory of this fabulous treasure trove including pieces by Kitagawa Utamaro, Katsushika Hokusai and Utagawa Hiroshige, this annotated catalogue also showcased the correlations between Impressionism and Japanese art. Jointly re-issued by Editions Gourcuff Gradenigo and Editions Claude Monet-Giverny, the authoritative guide is being enriched with previously uncatalogued prints owned by Claude Monet, which made their reappearance at a Christie’s auction held on 26 November 2017. The book is slated to be released in the second quarter of 2022! 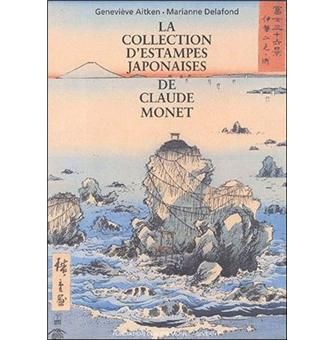