When Gérald Van Der Kemp arrived at Giverny in 1974, he was greeted by a desolate prospect of dead trees, muddy quagmires and tangled thickets of brambles and weeds.

Monet’s sadly neglected house and garden, bequeathed by his son Michel Monet to theAcadémie des Beaux-Arts, offered a challenge to which Gérald Van Der Kemp, formerly the chief curator of the Palace of Versailles, was to prove more than equal. With the aid of head gardener Gilbert Vahé, he replaced the dead trees, cleared the overgrown flowerbds, rebuilt the Japanese bridge and widened
the paths, ready to welcome the visitors who now flock to Monet’s garden. 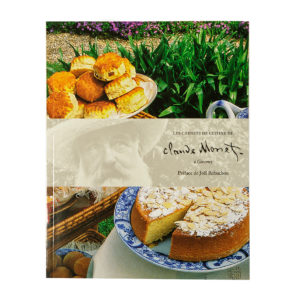 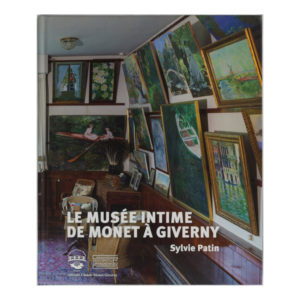 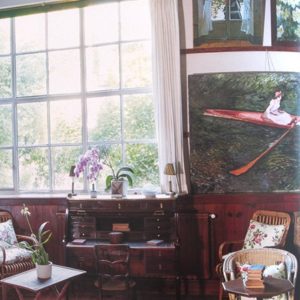 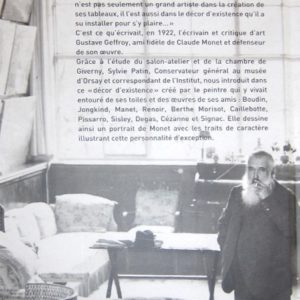 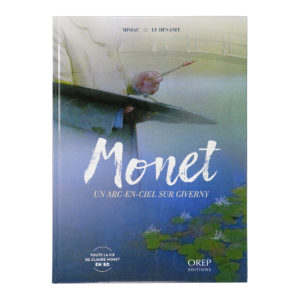 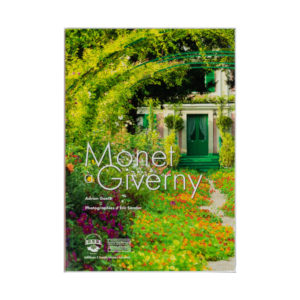 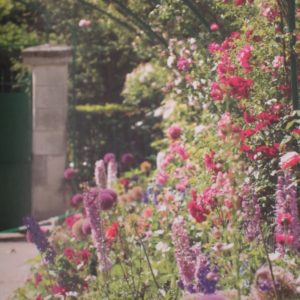 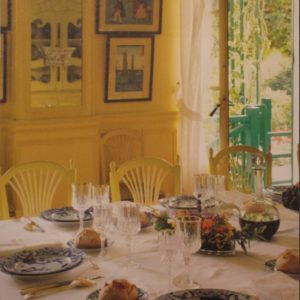 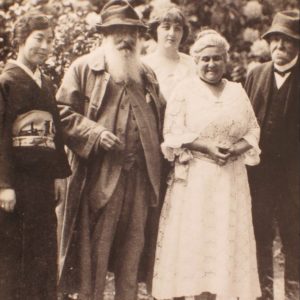