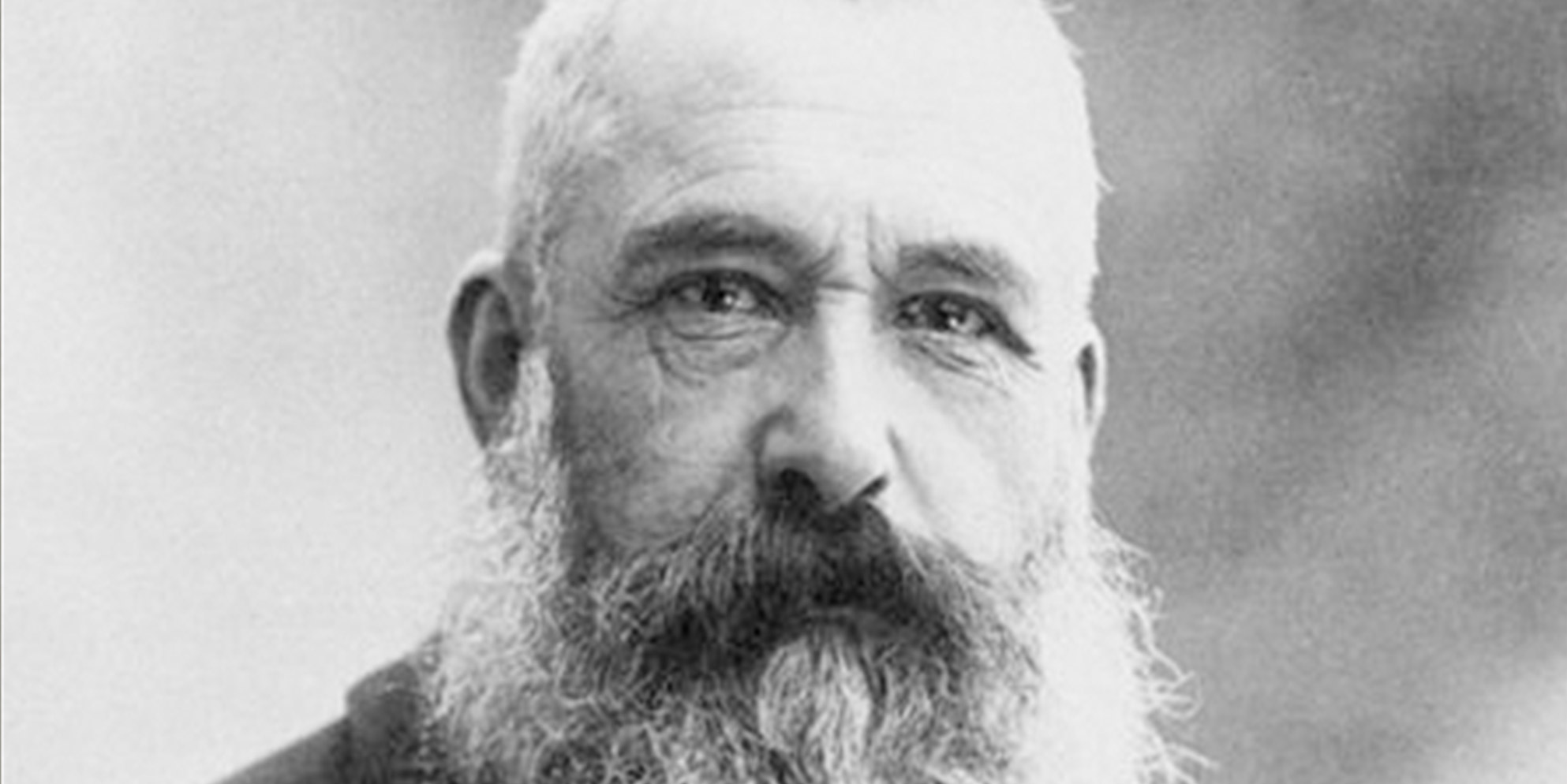 When Monet died on the 5th of December 1926, Michel, his only surviving son, inherits the property of Giverny, with the works which are there and the important « Japanese Estampes » collection. Preferring to run safaris in Africa, he is not interested in the family residence. Blanche Monet Hoschedé, Alice’s daughter and widow of Monet’s older son Jean, takes care of the house and garden with the help of the chief gardener Lebret. When Blanche dies in the year 1947, the garden is almost abandoned and nature takes its rights back…

Michel Monet dies in the year 1966 in a car accident. With no heir, in his will, he leaves the property and collections of Giverny to the « Académie des Beaux Arts ». Jacques Carlu, the architect of the « Palais de Chaillot », member of the « Académie des Beaux Arts » and, according to this title, keeper of the « Musée Marmottan », has not got financial means to carry out a real restoration campaign. However, he makes the roofing repaired, protects the « Estampes » and carries the remaining of the painting collection to the « Musée Marmottan ».

When Jacques Carlu dies in the year 1977, the « Académie des Beaux Arts » entrusts the rescue of Giverny to Gérald Van der Kemp, exalted by the successful restoration campaigns of the « Château de Versailles », whose he was the keeper. The house is in a pitiful state, and desolation reigns in the garden: the « Clos Normand » is overgrown with brambles and weeds, lots of trees are dead, the glasshouses have no more windowpanes, the stakes and trellis are totally rusted… In the water garden, the Japanese bridge goes rotten in black water, and the banks are destructed by coypus.

Budgets allocated by the « Académie des Beaux-Arts » and by the « Conseil Général de l’Eure » being insufficient, Gérald Van der Kemp and his wife Florence call on American Maecenas to rescue Giverny. Givers are numerous and very generous: they allow giving a successful conclusion to these restoration works.

For three years, considerable works are carried out, the house, the workshops, the furniture and the « Estampes » are restored. Gérald Van der Kemp and Gilbert Vahé, the young chief gardener, make the garden renew. Dead trees are cut down, flowerbeds are ploughed, lanes are drawn again, and the Japanese bridge is identically reconstructed, with Monet’s glycines replanted. The edges of the banks are consolidated with wooden planks. Archives, innumerable pictures, and souvenirs of those who had known the garden help in finding again Monet’s preferred seedlings and varieties. Some of the « cultivars » having disappeared, they are replaced by some similar ones. Finally, the garden being supposed to welcome visitors, lanes are enlarged, cemented, and bordered with bricks.

In the year 1980, the « Fondation Claude Monet » is created, and, on the 1st of June, the property is open to the public.
Very quickly, it becomes a destination valued by more and more visitors coming from all over the world. From the 1st of April to the 1st of November, more than 500,000 passionate people, discover Claude Monet’s house and garden, which are the second tourist site in Normandy after the « Mont Saint Michel ».